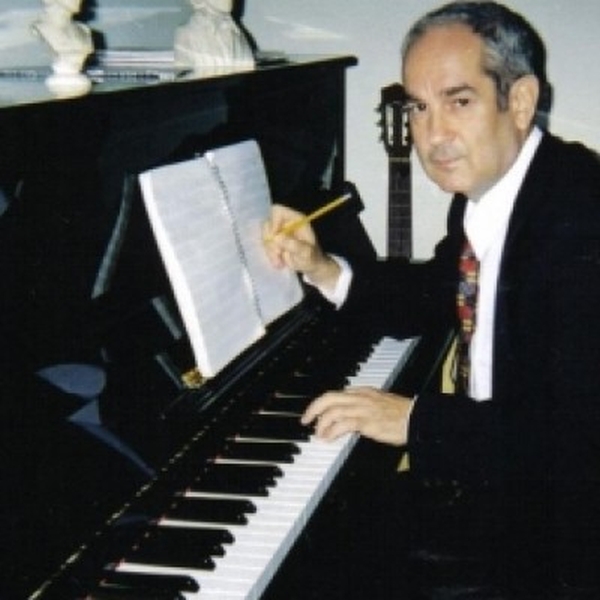 
Aleksander Vezuli është autor këngësh i njohur. Aleksander Vezuli was born in Tirana, Albania. Immigrated in 1990 in France, then Belgium, and in 1996 arrived in New York. Started writing music at the age of 15, in different genres such as classical, film & TV, jingles, and songs.

Aleksander Vezuli started to write songs at age 15. He formed his first Rock band at age 17. Since then, he has written songs after songs in various styles, mostly in pop and rock. The songs below are written and were broadcasted from RTSH during the period of 1982 – 1990. After that, the composer escaped the Regime Communist and immigrated to France, Belgium, and now he lives with his family in the United States. He still continues to write music.