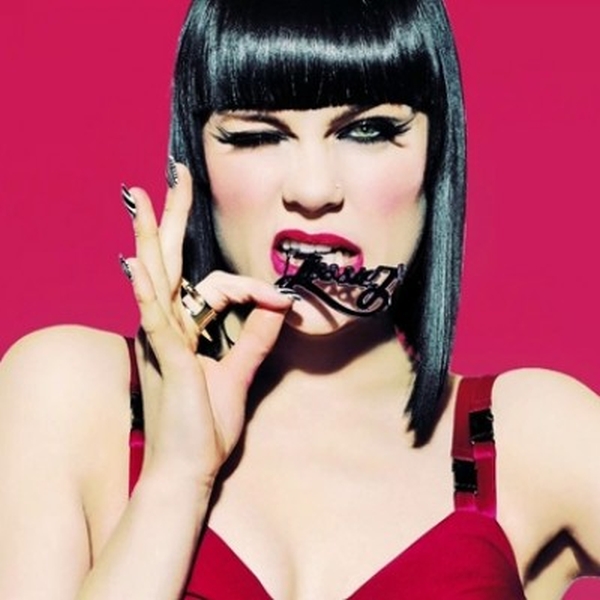 Këndon kryesisht: pop
Jessie J është këngëtare e huaj shumë e njohur. Jessica Ellen Cornish, better known by her stage name Jessie J, is an English singer and songwriter. Born and brought up in London, England, she studied at the BRIT School before signing with Gut Records and striking a songwriting deal with Sony/ATV Music Publishing where she wrote for artists including Chris Brown and Miley Cyrus.

After signing with Universal Republic, Jessie J came to prominence following the release of her debut single, "Do It Like a Dude", which peaked at number two on the UK Singles Charts. In 2011, after topping the charts in nineteen countries including the United Kingdom, France, Ireland and New Zealand, with the song "Price Tag", she released her début album, Who You Are, which charted at number two in the UK. Other releases from the album included "Nobody's Perfect", "Who's Laughing Now" and "Who You Are", which all charted within the top 20 in the UK. Release of the fifth single, "Domino", resulted in further international chart success, peaking at number six on the U.S. Billboard Hot 100 and becoming her second UK number one. The seventh single released from Who You Are, "LaserLight", became the album's sixth top ten single, making her the first British female artist to have six top ten singles from a studio album. Her second album, Alive, was released on 23 September 2013 and reached the top 5 in the UK Albums Chart. Aside from her musical career, Jessie J served as coach and mentor on television show, The Voice UK.

Citing various influences, Jessie J is recognised for an unconventional musical and performance style that mixes soul vocals with contemporary R&B, pop, electropop,[5][6] and hip-hop beats. Jessie J has garnered various awards and nominations for contributions to the music industry, including the 2011 Critics' Choice BRIT Award and the BBC's Sound of 2011. As of April 2012, Jessie J had sold over 11 million singles and 2.5 million albums, worldwide.