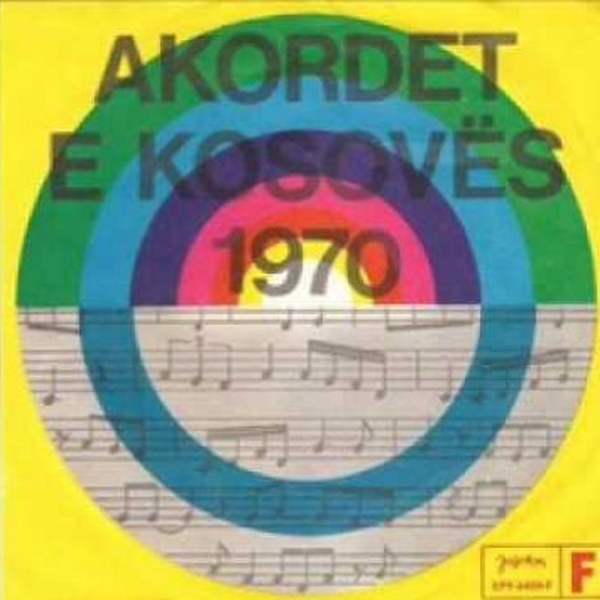 
Akordet E Kosoves është festival muzikor e njohur. 'Akordet e Kosovës (1969–1995) was and remains one of the most popular festivals Kosovo, even though the last one was held almost two decades ago. The festival was held in different cities of Kosovo throughout the years and the director of the festival was Kristë Lekaj(composer). Based on the genres the festival was divided in three nights:

Nata e Muzikës për Femije (Children's Music)
Nata e Muzikes Popullore (Folk Music)
Nata e Muzikës Zbavitëse (Pop Music and also the Main and Final night of the Festival)
The creativity level of the songs which participated in the festival was among the highest in the region but unfortunately very few of them are recorded and digitalized. The festival was honored by the compositions of the most famous and influential composores of that time, most of which remain active to this day. In 2010 it was said that the festival will return (after 15 years), but to this day no progress of such kind was made.

Every year after the festival was held a book which included all the participants and songs was published, but unfortunately very few of these books can be found. The book was published by edited by the Music Production of RTOP and the Cultural Association of Kosovo. The Redactor of these books was Kolë Bitër Shiroka, the Editor was the Directorate of the Festival and the Publisher was "Rilindja" (sq) in Pristina. In this aricle we will mention successful composers and the songs they participated with in 7 different editions of the festival.