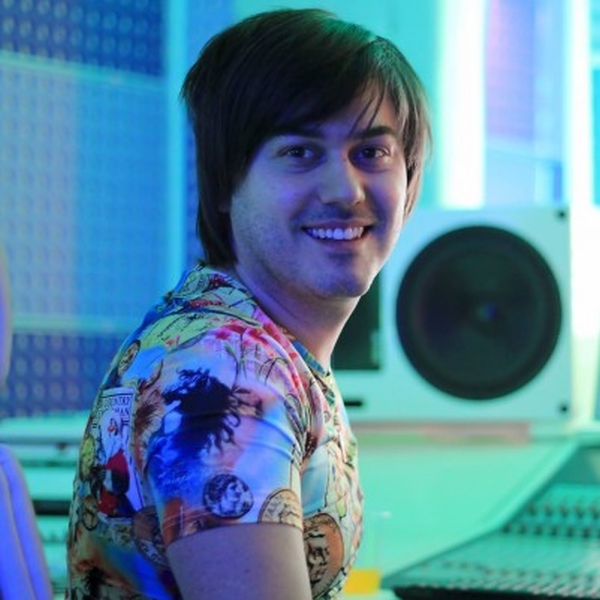 
Ocko Vasilkovski është autor këngësh i njohur. Iordancho Vasilkovski was interested in music in his childhood and he attended the music school in Skopje, majoring in classic guitar. He composed his first composition when he was 14. The song was for the famous Macedonian female group called "XXL". Immediately after that he started working with many other singers and composers from different countries, like : Albania, Croatia and Serbia. In 2012 he started working with Turkish and Israeli artists.

In 2007 he signed a contract with the record label "ARA MUSIC" and started to work hard for Bulgaria. His first composition for the Bulgarian scene is Alisia's song, called "Cherno kafe". After that he continued working with the other artists from "ARA MUSIC". Some of them are Emanuela, Ivena, Viktoriya, Stefani, Djina Stoeva, Vanya, Damyan, Angel, Krum, Teodora...

In 2011 he started working for the biggest record label in Bulgaria - "PAYNER" with whom he has created some of the biggest Bulgarian hits - "Dokrai", "Po-strashno", "Da vidya kakvo e", "Day mi", "Da ti vikna li taxi" and many others.

His creative work is appreciated and he has won awards like :