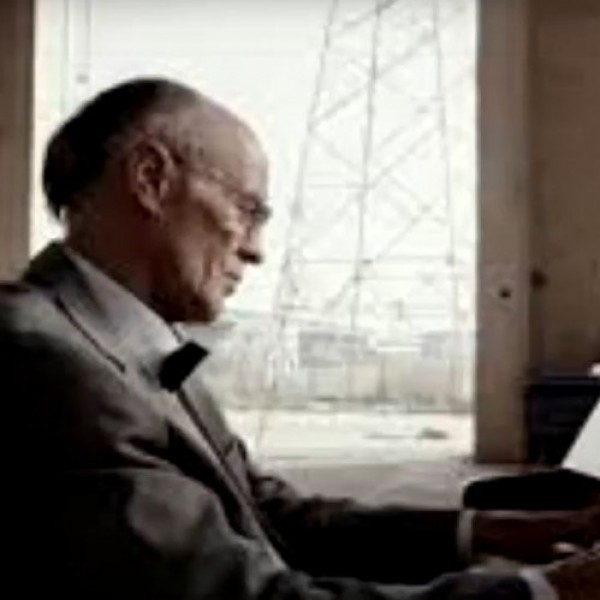 BIOGRAFIA: Tomor Berisha është një autor këngësh i njohur. He is without doubt one of the mos successful composeres in genres such as folk spirit, pop melodies and entertainment music and arrangement. During elementary school studies, he took private music lessons. After music school, he studied further at the Music Academy in Belgrade in the theoretical-pedagogy. After his studies he worked for several years as a redactor and producer at Pristina's television section for popular music. At the same time ...