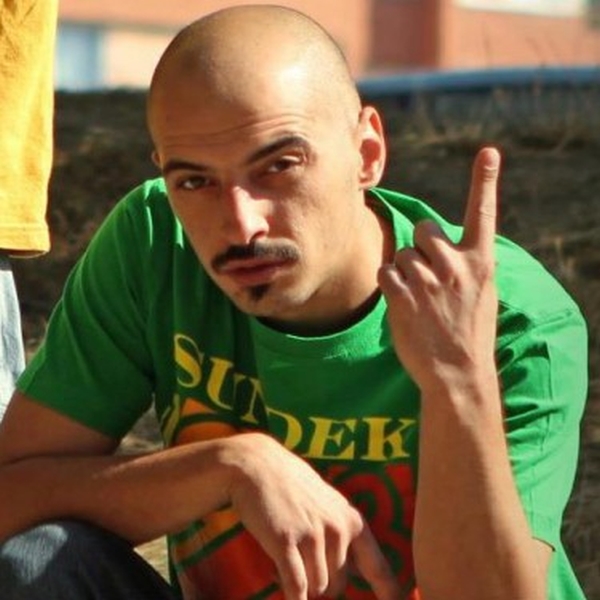 BIOGRAFIA: ErgeNR është një këngëtar i njohur dhe muzika ku identifikohet më shumë është ajo hip-hop. ENGLISH: He joined rap in 1998 with the song named "Shum vrasje". He was only 16 when he started his rap carieer and was a really talented rapper, the sad thing is that he had to change a lot of Label's but at long last he is now again together with some of the members he started his rap Carieer NR was the group that he firstly started rap with the Album EGJELI 2003 they had a really succesful hint to go further but then the group Dissbanded an...